Why care about Rational Decision Making?

Have you ever thought about playing Russian roulette? If you are wondering what is that, here is the story. A player places a single round in a revolver, spins the cylinder, places the muzzle against his or her head, and pulls the trigger. The chances of survival are 5 out of 6. If the player wins, he gets a big reward, (say, several million dollars). If he loses, he leaves the world empty-handed. The probability of losing is 1 out of 6.

Is it a good decision to play Russian Roulette?

Now, say, you are offered several million dollars if you win this game. Will you play?

What if you see someone won the game and got the million dollars. What would you say about his decision on playing this game? Did he take a good decision? or a bad decision? Someone may say that it was a good decision. But, the thing is, when we use the term "decision", we mean, it is a point in time, when the outcome did not occur yet, so the result is not at hand. The decision-maker does not know the future. If you think about that point in time, was that a good decision to play the game?

No matter how many times people win this game, if you ask a rational person, he will say 100% times, it is a bad decision if you value your life. That is the thing here. A good decision cannot be judged based on the outcome. Because the outcome was future information that was not available at that time when the decision-maker was making the decision.

In the book "Winning Decisions: Getting It Right the First Time", the author referred to the good outcome as 'dumb luck' when the process of making the decision was not good. Quoting from that book.

The person who uses a good decision process and is rewarded with a good outcome deserves the ensuing accolades. But someone who uses a good process and is met by failure deserves praise as well. This person may simply have fallen prey to a bad break. Likewise, someone who employs a poor decision process but is met with world-class success deserves neither praise nor promotion. This fortunate individual is simply the recipient of dumb luck. Such luck happens, but you certainly wouldn't want to bet your career on it.

Rational decision making is a logical structured process that bases on the information you have as of today. The rational decision-making process incorporates your degrees of beliefs about future uncertainties. As you cannot see the future, you can only have a belief about uncertainties. Your belief can be based on your past experiences, observations, statistics, forecast, data analysis, etc. Incorporating your degree of beliefs and information at hand, the most logical action is what we call a rational decision. 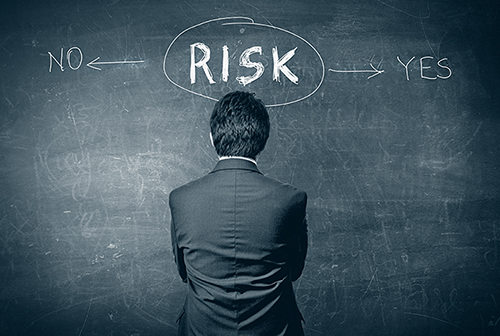 What we benefit from making rational decisions! 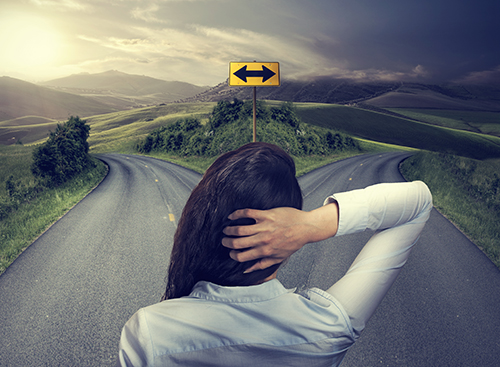 Rational Decision-making Saves you from regrets.

Many times we blame ourselves for the wrong decision. Many of us spend our life with regrets, blaming ourselves for a bad outcome. Even we blame ourselves for some outcomes which we did not have any clue at the time when the decision was made. If you judge a decision just by outcome (rather than the process of making a decision) and define the bad outcome as a wrong decision, then you are being unfair to yourself. You can blame yourself only for irrational or emotional decisions you made, but not for the rational decisions you made. You should not be responsible for something that you could not avoid by taking any actions.

Say, you went out driving and encountered an accident one day. You drive every day without any issues. You did not have any special reason to believe that the day would become a disastrous accident day. You might regret and think, I wish I did not go out that day by car. .... you regret....but that's the point where a rational decision can save you from regret. 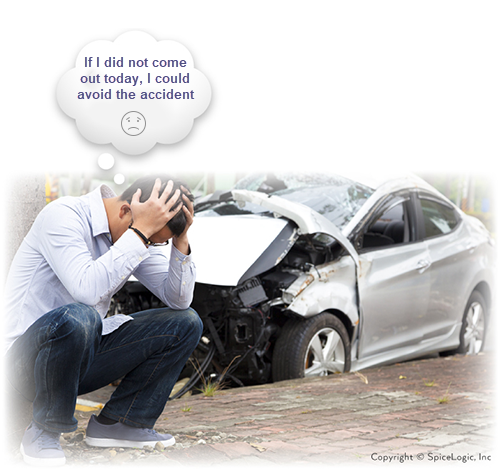 At the end of the day, do you need a reason not to regret a bad outcome of your decision? If you answer 'yes', then make rational decisions and never regret a decision again.

Try our Rational Will, the most intuitive rational decision making and analysis software as of today.

Last Modified at Oct 26, 2020
© All content, photographs, graphs and images in this article are copyright protected by SpiceLogic Inc. and may not, without prior written authorization, in whole or in part, be copied, altered, reproduced or published without exclusive permission of its owner. Unauthorized use is prohibited.